McChronic (The Branding of Buddah) 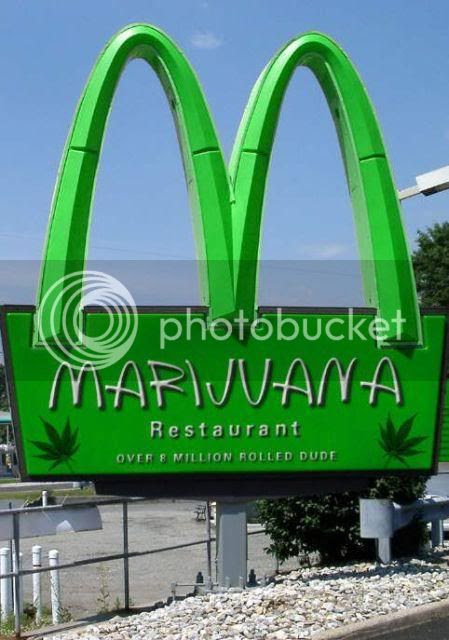 Will Stateline California have a bunch of weed shops at the border. Kids make the run from NEV to CA to get their herb?
How about Cheech's Crunch Chronic Brownies (98% trans fatty oil free)?
Motel 420? They could have a bong in each room. You can have it cleaned every other day by the maid. Or you can request daily cleanings.
High Times Resorts presents Cannabis Hills Country Club. Scheduled opening date of April 20, 2011. Beautiful 18 hole golf course nestled in rolling, cannabis groves with stunning coastal views.
They can call the sports bar, The 420th Hole. And have bong cleaners at each hole.


In a not-too-distant future, I can even imagine frequenting, for example, a HIGH TIMES Café or a NORML Healing Center. Given the right partners and conducive legal circumstances, it hardly seems a stretch of one’s imagination to see this happening relatively soon in California, where citizens will vote this November on a marijuana-legalization ballot initiative. 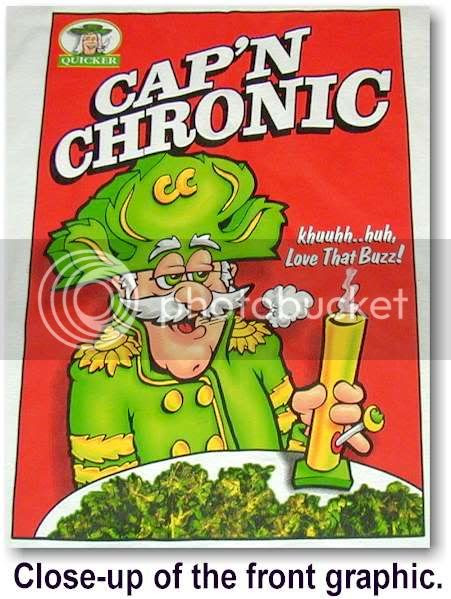 These 420 resorts will include cannabis gardens with hundreds of different strains, accommodations, restaurants, tours of the local areas, including legal cultivation models and 420 educational programs, with other traditional tourist attractions and events.

The ‘King of Pot' plans ganja tourism in N. California

With this in mind, Print contacted four firms: Lust, a graphic design practice in Amsterdam established by Thomas Castro, Jeroen Barendse, and Dimitri Nieuwenhuizen; the New York office of Base, which worked with its branches in Europe; the Oslo firm Strømme Throndsen, winner of the 2009 Award for Design Excellence for its flour packaging; and The Heads of State, a two-man operation run by Jason Kernevich and Dustin Summers in Philadelphia.


The brief was simple: What would a legal pack of marijuana cigarettes look like? 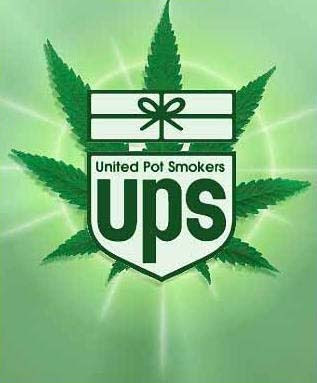 
This is the strongest of the Yak edible line. It is made primarily for patients with severe pain and spasticity, conditions requiring substantial amounts of cannabis medicine. Each Greenie contains the equivalent of eight of the Yak single-dose capsules.

The more I think of it. If the Regulate, Control and Tax Cannabis Act of 2010 passes, it's gonna create a lot of of new jobs,spur entrepreneurship, and infuse capital into California...............

Posted by Trenton Ulysses Rock at 1:27 AM No comments: