Tennis great Jimmy Connors was arrested outside the Thunderdome Friday as the Gauchos hosted top-ranked University of North Carolina.

The eight-time Grand Slam champion was arrested near the entrance to the arena after refusing to leave the area following a confrontation. Additional details concerning the arrest have not yet been made available, but an employee at the Santa Barbara County Jail allegedly said that Connors was booked into the jail but later released.

Connors, a Santa Barbara resident, is known to frequent UCSB basketball games. Connors did not get an opportunity to watch the Gauchos square off against the Tar Heels, however, as he was arrested at the beginning of the game, reports said.

Posted by Trenton Ulysses Rock at 2:37 AM No comments:

Email ThisBlogThis!Share to TwitterShare to FacebookShare to Pinterest
Labels: UCSB

The Untold Victims of the Tea Fire (Ode to PETA) 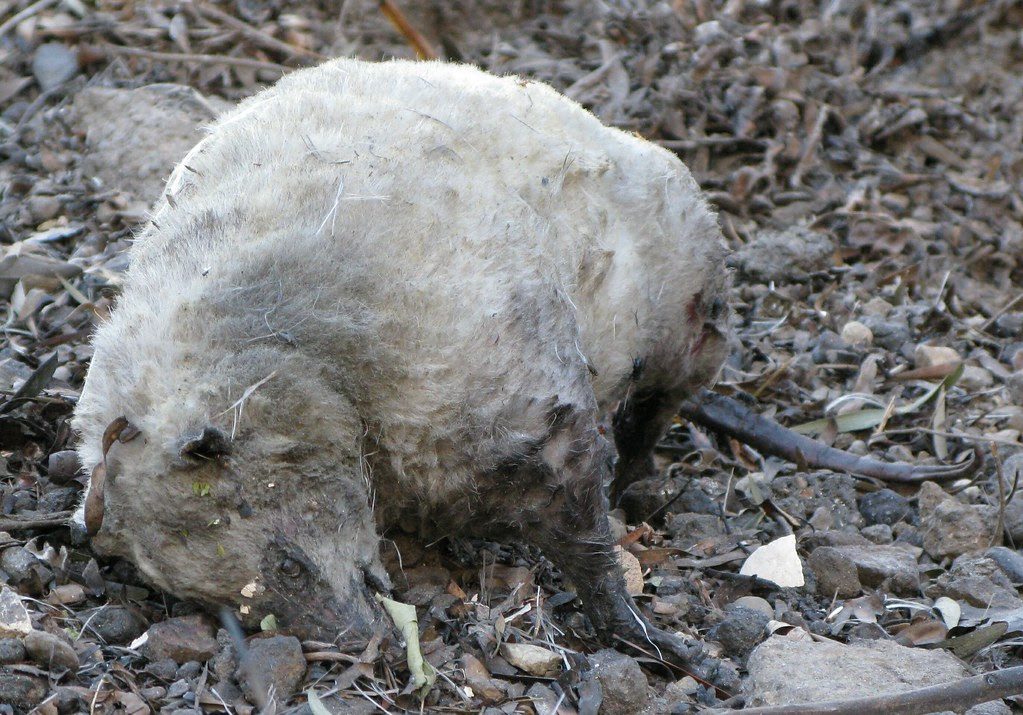 Posted by Trenton Ulysses Rock at 10:44 PM No comments: 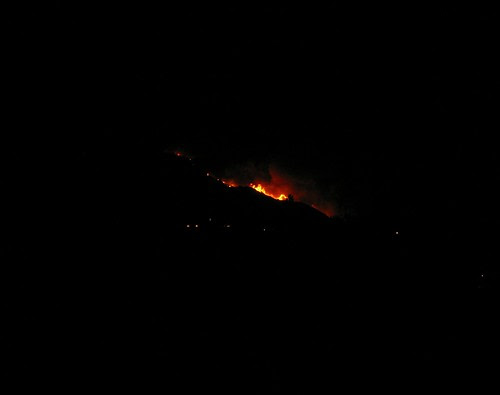 Here is the Albertsons on The Mesa 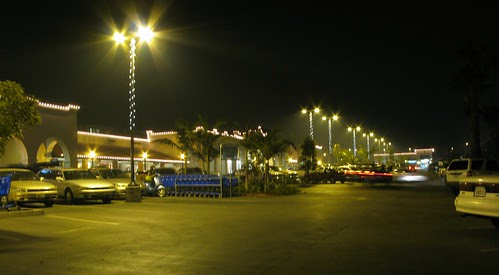 Fire destroys up to 80 houses in Montecito

Posted by Trenton Ulysses Rock at 2:21 AM No comments:

Email ThisBlogThis!Share to TwitterShare to FacebookShare to Pinterest
Labels: news

I love the smoke in his mouth when he plays!!!

Despite prodigious consumption of cigarettes and Diet Coke, Daly has never conquered his weight problem; he refused to partake in the British Open Champions Dinner because "You can't get this fat boy into a suit." He has admitted the only reason he does not lift weights is because the health club does not let him smoke there and he would get sick after he worked out."

* "I know there's a lot of guys who would love to see me fail. Well, good. Let 'em. I'm glad."
* "There are probably some things I could do to keep my flexibility up, but I'd rather smoke, drink Diet Cokes and eat."
* "Seems I used to do everything like I was on a mission. If it was alcohol, I wanted to drink till I couldn't see straight. If it was golf, I wanted to beat everybody's brains out. If it was driving, I can get there faster'n you can... I was stubborn as hell. I had no direction."
* "Nobody can know what's in my heart. Nobody can know what I'm thinking. I know what I've got to do."[9]
* "I believe nicotine plus caffeine equals protein."
* “My life is upside-down right now. No matter what I do, it’s wrong. I’m thinking of writing a new song. I’ll call it, ‘I guess it’s my fault, even when it’s not my fault.”’
* "Some folks say I don't deserve such a beautiful wife. But hey, I earn money. Surely that is a reason!"

Posted by Trenton Ulysses Rock at 3:16 AM No comments: 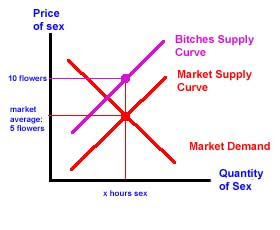 Sexonomics Main Page
Posted by Trenton Ulysses Rock at 2:03 AM No comments: